Some formidable scientists and physicians have stated that 95% of the diseases are somehow related to microbes. For example, professor Ville Valtonen of the Helsinki University Hospital had considerable experience as a head infection doctor for almost 40 years. Unfortunately, he retired about 10 years ago, but numerous other leading experts keep sharing his views.

The gut epithelial and other surface microbiota is our body´s first line of defenses. Any reaction of the microbiome to stress, outside conditions, or other impacts always have their reflections on the body system. Thus, the balanced and healthy microbiome is one of the most important factors behind microbial security and human health. The microbiota is also in a constant exchange of signals with the host, called molecular communication.

In our laboratory at Finnoflag Oy (est. 1993), we have learnt in several projects studying the patient strains and industrial and environmental isolates that micro-organisms look for their opportunity not only as individual strains but also as communities. Moreover, these communities also try to prevail the balance 1, 2,3. There we discussed the concept of Bacteriological Intestinal Balance (BIB). The outcome of several samples of individual patients has revealed that the dualistic balance between the metabolic groups of coliforms is forming the baseline of the BIB. This oscillating balance is described first in the article by Hakalehto, Humppi and Paakkanen in 2008 4.

Such contact between the microbiome and human host cannot be compromised without consequences for individual health. Antibiotics can help patients suffering from any condition, although the mechanism is not always clear. However, antibiotics should not be used without an idea of their use, just for the general boost of the patients. The avoidance of antibiotic-resistant forms is an important objective. However, we can well anticipate that any health disturbance could be associated with somewhat disturbed microbiota.

In the current pandemic situation, we should understand the microbiological risks related to any individual patient cases. This warrants investigations on the personal microflora of each one. There the network of microbiological interactions is compassionately mirroring any health developments.

In 1986, Professor Helge Gyllenberg, the then chairman of the scientific central committee of the Academy of Finland, initiated the cooperation between the University of Helsinki and Valio Dairies Corporation. The undersigned was the first researcher in the project to determine how Valio could enter the probiotics business. This activity was globally taking the first steps in general. As a result, Valio purchased the Lactobacillus rhamnosus GG strain (Goldwin & Gorbach) from the USA. Then R&D Director of Valio, Professor Kari Salminen and the Project Manager Veijo Meriläinen moved forwards with the commercialization of the newly acquired strain.

The first report of this project, which was the basis for the move, was relatively thick paperwork. However, the key content was my recommendation for Valio to purchase the most scientifically studied bacterial probiotic strain and to build the marketing on the researched facts. That is what Valio did, and as a consequence, the worldwide licensing of the GG strain took about 9 years of travelling for late Professor Salminen. Different trade names were established, such as Gefilus in Finland and Culturelle in the US. Eventually, this strain behind the brands became the flagship of probiotics. A couple of years ago the rights of the GG strain were sold by Valio to Chr. Hansen´s of Denmark.

The impact of the gut and other microbiome has proved to be of paramount importance for our physical and overall health. Therefore, any research on this multitude of species, strains, and interactions should consider the functional activities of microbes as a community within us. Future probiotics development will most likely involve means for monitoring their effects. 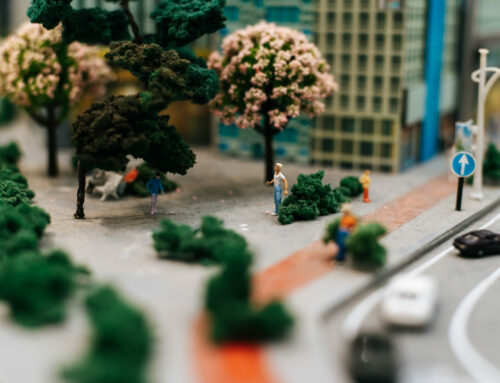 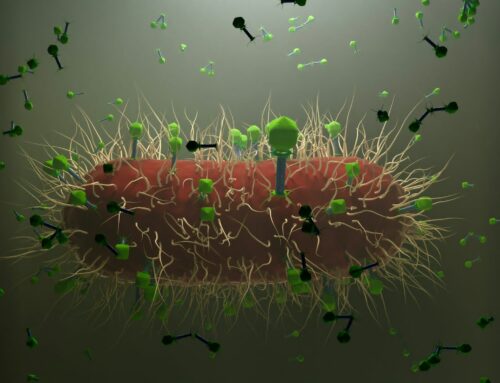 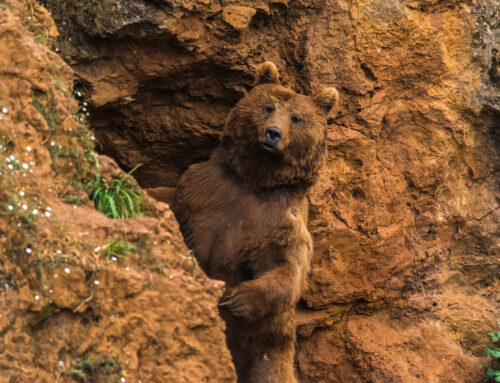 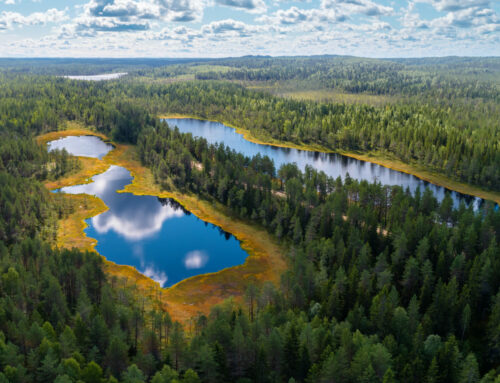