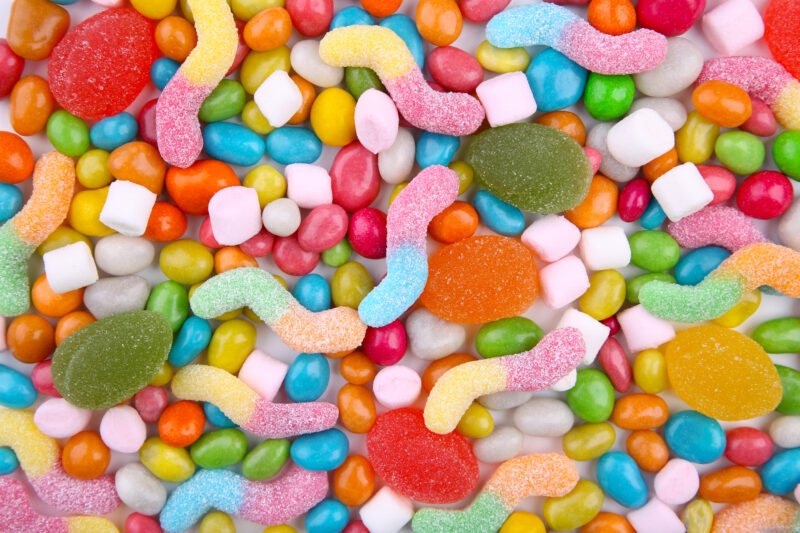 Another term, often found in similar context as microbiome, is “microbiota” –  meaning “collection of all microbes in a certain environment”. Strictly speaking, these two are not to be confused because in a given sample we could have more microbial genes than known microbial species. Remember, there are many microbial species which we don´t know! Therefore, microbiome is somewhat broader term than microbiota.*

Microbiomes (as well as microbiota) are often named based on the type of the host organism (human, plant or animal) or the organ where they are found such as gut, skin, root, etc.

The debate which microbiome definition is the “correct” one is still ongoing and we won´t go here into the details. Anyway, mixed microbial communities are found everywhere on this planet: on- and in- human bodies, animals and plants as well as in soil, in air and in water. Without them, our life and life on Earth would not be possible.

*Author´s note:  it´s a common mistake in the literature that the terms “Microbiome” or “Microbiota” were coined by the Nobel laureate Joshua Lederberg. Indeed, the word “Microbiota” doesn´t appear a single time in his often cited 2001 article (Lederberg J, McCray AT. Ome sweet omics: a genealogical treasury of words. Scientist 2001;15:8.) and the term “Microbiome” can be traced many times earlier, back to 1988. More details can be found in the 2017 article by Susan L. Prescott – History of medicine: Origin of the term microbiome and why it matters…

Why Microbiome and why now?

Discovery of the microscope by Antoine van Leeuwenhoek in the 17th Century marked a beginning of a new era in biological sciences. With this new tool it became possible to see different types of tiny creatures never seen before by a naked eye. A century and a half later, microbiologists discovered ways how to grow single species of microorganisms on nutrient media. Since beginning of the 21st century, due to advances and innovations in molecular biology, chemistry, computer sciences, material sciences, digital imaging and other technologies, it became possible to sequence genetic material (DNA or RNA) from any living organism at lower cost in a very short time. These high-throughput, new sequencing technologies are commonly called “Next-Generation Sequencing”, or shortly NGS. Together with NGS, new technologies, such as Mass Spectrometry and others, gave us an unprecedented insight into structure of complex microbial communities from virtually any sample, many of them containing species never possible to cultivate or detect before. All this radically changed our knowledge about which microbial communities are out there, what is their ecological role and how is their structure affected by external conditions such as human activity. Since then, our perspective has slowly shifted and we started to realize the importance of the integrity of these microbial communities for our health and for the health of other living organisms as well as health of our whole planet.

With the above-mentioned new technologies, a possibility for improvement of our lives and the lives of our co-habitants emerged. For example, by repairing microbiomes damaged by human activity we can create a healthier and greener future for all of us. On the other side, insight into the structure of the “wild-type” microbiomes can serve us a guideline for sustainable application of our current and future technologies.

Field of Microbiomics is rapidly expanding. Currently, there are thousands of microbiome-related research projects worldwide and already hundreds of companies developing commercial microbiome-based therapies and products. They can help us reaching many of our global sustainability goals, such as zero hunger, good health and well-being, clean water and sanitation, our climate action and improvement of life on land and in water. Many of these issues are addressed in at the other pages of our website. Anyway, to be able to achieve the above-mentioned goals, we need more detailed knowledge about structure and function of microbial inhabitants of our planet, their interactions with their hosts, in between each other and with the environment.

Which Microbiomes are commercially most important?

Microbiomes which initially received most attention were human, such as those in our gut and on our skin. Researchers could demonstrate clear links between the structure of our gut microbiota, our general physical and mental fitness as well as many other conditions and illnesses. Entrepreneurs and investors are following these developments and the number of new companies based on human microbiota, is increasing almost daily, worldwide. Microbiome-based product are also promising candidates for tackling many of our global problems such as antibiotic resistance and overuse of pesticides. Market for agricultural products based on microbiota, for example, in the Unites Stated has been forecasted to over $10 billion value until 2025.

What are Global Trends in Microbiome Business?

Due to the fact that the Microbiome “hype” actually started in the United States, there is a substantially larger number of companies and other microbiome-related activities there than in the rest of the world. However, with new companies popping up daily around the world, this trend is rapidly changing. Realizing potential market, many investors are stepping in, as well as large corporations. Many others, such as sequencing or software industry are actively following the developments and demands of the new industry and continuously come up with new solutions and products. During last couple of years, we have seen explosion of start-ups in Europe as well as numerous collaborations, mergers and acquisitions. Public consortia, agencies, governmental institutions and others, became actively engaged in supporting of microbiome science.

COVID-19 pandemic has emphasized a global importance of strong immunity, healthy eating habits and wellness. Many consumer-goods companies, especially food- and beverage, are trying to increase competitiveness by including microbiome science into their products.

Should I invest in Microbiome-based products?

In general, both entrepreneurs and consumers can be divided in two groups: in one, there is a lack of interest, mostly due to the lack of the awareness of power of microbiomes; in the other, interest and awareness are there but there is a dilemma due to the incomplete overview of the various types of microbiome-based products and specific knowledge of the rapidly changing market.

For example, common questions for a potential entrepreneur or investor considering to step in this young and dynamic new field are: a) What is there out there and how can I be sure to get return on my investment? b) How many potential competitors are there and what are current gaps on the market? c) What are some of the biggest challenges in this field?

From the customer point of view, there is a dilemma which one of many microbiome-based products and tools to choose from? For example: which gut-check microbiome kit, which skin product, which service provider for my NGS or data analysis?

On the other side, due to their nature and legal limitations, many of the public or non-profit projects and organizations are not able to provide you with some of the information mentioned above.

But don´t worry, good news is you just came to the right place!

We are here to provide our expert knowledge, our network and our insider market information!
We are here to help you to create convincing scientific content about microbiomes, either for informational and educational purposes, for dissemination of important facts or for your new marketing campaign!

For any inquiry, formal or informal, your product or research, do not hesitate to CONTACT US!

We are looking forward to meet you!