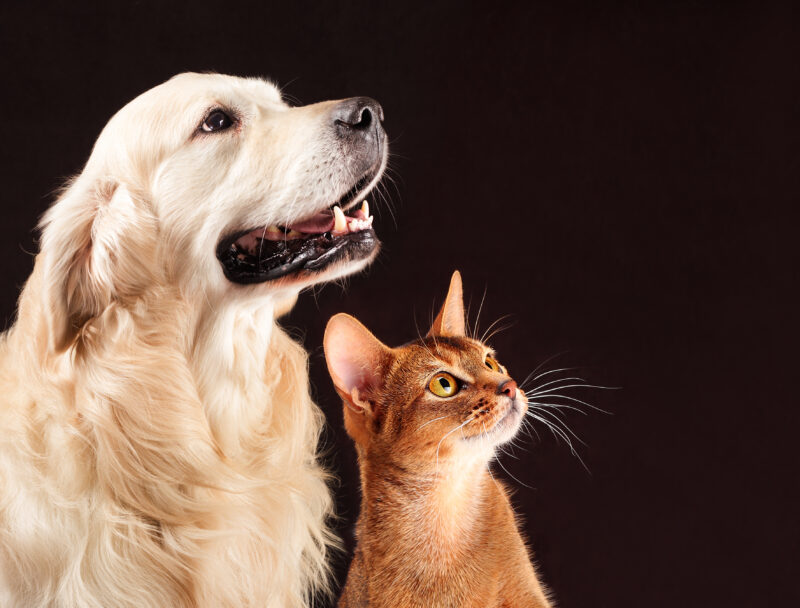 Animal microbiomes are an area with a tremendous potential for application of microbiome science. However, despite growth in research and expertise, this area still represents a relatively small industry. This is why raising awareness and improvement of communication about animal microbiomes between all key players such as researchers, breeders, veterinaries, entrepreneurs and investors, is very high on the agenda of Microbiome Power!

Similar to human microbiomes, activities around animal microbiomes are focused on their health and nutrition. In general, they can be divided in two groups: 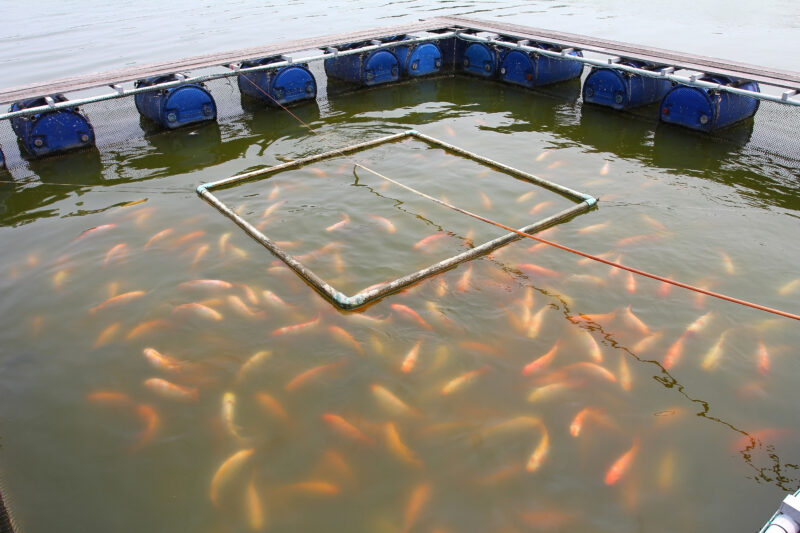 Due to the growing human population and increased demand for animal food products, animal breeding became unsustainable in terms of climate change, available resources and deforestation, as well as a health problem both for humans and animals because of increasing antibiotic resistance and rise in new microbial infections.

Poultry industry is well known for massive breeding of animals in small and confined spaces and their susceptibility for spread of dangerous human pathogens, such as Salmonella species. Swine breeding is a potential risk area for zoonotic diseases such as Trichinellosis. Microbiome-based product development in this area is mostly focused on probiotics, phage therapy or microbial engineering. Some of these products are already in the pipelines.

Ruminant animals (e.g. cattle, sheep, goats and others) are all very important for dairy industry as well as production of meat and wool. These animals are also well known for having a special digestive system, which houses an extremely large number of microbial species (up to 50 billion of bacteria per 1ml!). Besides helping them to digest plant fibers, many of these bacterial species are producers of methane, a very potent greenhouse gas. Improvements in microbiomes of the ruminants, can therefore not only improve farming productivity but also contribute to the decrease of their environmental footprint.

In aquacultures, fishes, shrimps or shells are typically grown in very large densities. Therefore, a single parasite or other microbial pathogen can cause massive economic losses. Use of antibiotics, leads to increasing antibiotic resistance, susceptibility to the other microbial pathogens and is also an environmental hazard. Several bacterial species and food supplements have been already shown as effective alternatives to antibiotics in aquacultures, either as probiotics or for their bactericidal effects.

More collaboration between research and industry is urgently needed in this sector. 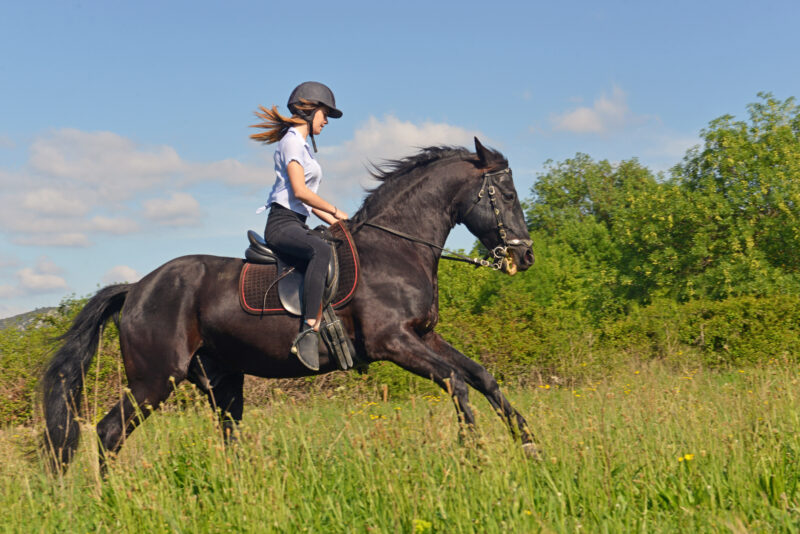 Besides the farmed animals, there are others which are not massively bred but still of substantial economic importance. Good example are horses, 4.4 million of which are in European Union only!

Size of companion animal health market worldwide is currently more than $ 25 billion, with a yearly growth projection of more than 6%. In European Union only, it will reach $5 billion by 2025. In addition to the animal health services and products, market for pet food and other products and equipment is also billions-worth.

Among companion animals, dog and cats are most dominant on the market. In the United States there are already few specialized companies offering gut-microbiome analysis for them. To our best knowledge, there is still not a single company in Europe offering something similar! Same is true for the “smaller” companion animals such as birds, reptilians, amphibians, fishes and others.

To conclude: more investments in companion animal microbiome-based health and fitness is certainly worth consideration for any serious investor and entrepreneur.