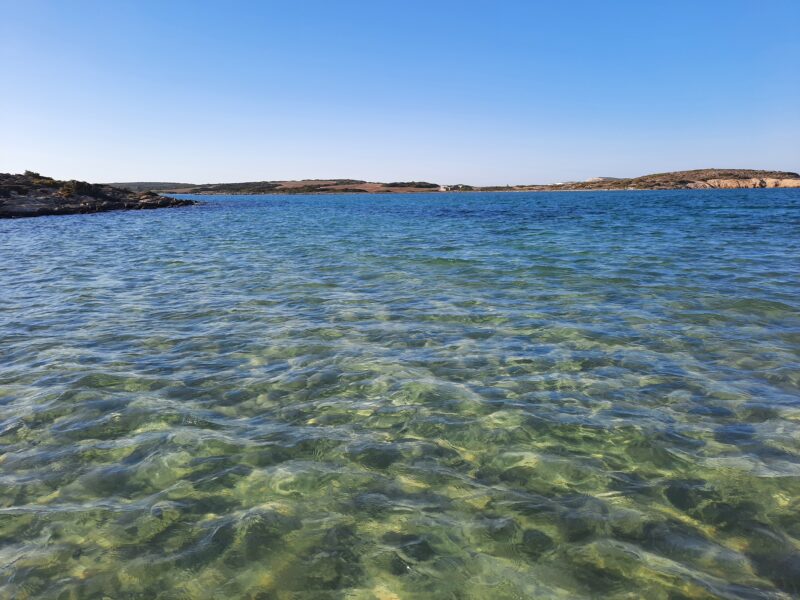 Biosphere, the zone on Earth in which life exists, consists of numerous Ecosystems, defined as  “complexes of living organisms, their physical environment, and all their interrelationships in a particular unit of space” (Encyclopedia Britannica). Here, emphasis should be put on “interrelationships”, meaning that all organisms in one ecosystem are DEPENDENT on each other and on that particular “unit of space”, meaning on their environment. To put it simply, we can´t do well without each other and without a healthy environment.

It is not necessary to repeat here again how much damage human activity has done to so many ecosystems on Earth by polluting ocean, soil and air. United Nations estimate than about ONE MILLION species of plants and animals will be extinct in the next few decades just because of human activity! Our dire reality is that this planet is facing huge biodiversity crises and we all as human society are bearing heavy responsibility for it.

On the bright side, in 2010 the Earth Microbiome Project has been launched, with the goal of characterizing global microbial diversity. Our hope is that by learning more about microbes (as essential parts of every ecosystem on this planet), we can help maintaining ecosystems and restoring at least a part of the damage we made. In other words, microbiomes should help us save other Biomes (communities of plants and animals in a given environment).

In further few paragrahps, we will list several burning environmental issues in which microbiomes may play key roles. 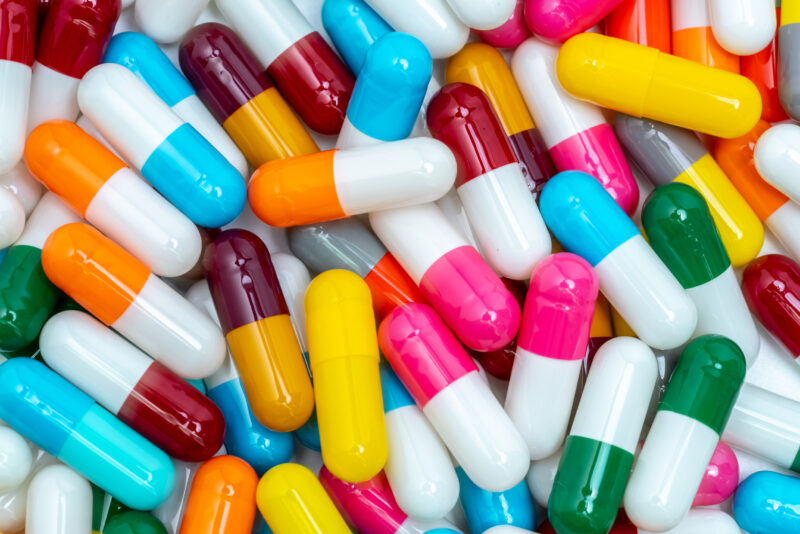 Due to the decades of our massive use of antibiotics against human-, animal- and plant pathogens, we selected for resistant microorganisms. Typically, antimicrobial resistance is achieved by mutations in specific genes, or so-called Antimicrobial Resistance Genes (AMGs).

The AMGs can be further transferred to another microorganism which than aquires corresponding AMR. If several different AMRs are picked up by, for example new bacteria, they become multidrug-resistant. In a worst-case scenario, bacteria can become resistant to practically all known antibiotics.

Researchers are constantly searching for new antibiotics and new types of antimicrobials. However, as AMR develops quickly, this is a race against time. Many recent studies have been focused on spread of AMGs in sewage, wastewaters, freshwaters, soils, etc. Unfortunately, it seems that the AMGs are much more frequent in the environment than previously thought and, an urgent global action is needed to prevent further generation of AMR.

Microbiome analysis opens new possibilities to fight AMR. An increased immunization of humans and animals (for example by vaccinations) or improvement of microbiomes (see our other chapters on human, animal and plant microbiomes) can lead to better immunity and lower exposure to antimicrobials. Second, microbiomes can facilitate immunizations by vaccines. Finally, detection of antibiotic-degrading strains or enzymes in microbiomes can help to selectively remove antibiotic before AMR spreads in a given environment. 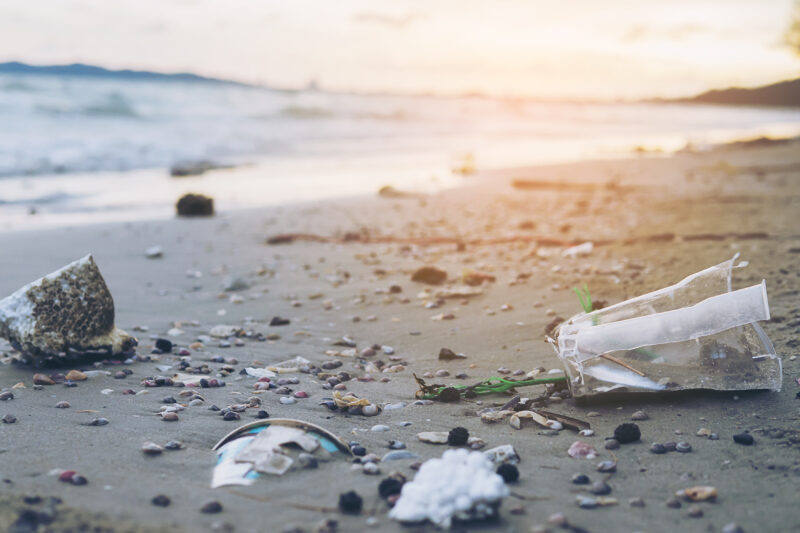 Increasing production and accumulation of fossil-fuel based plastics poses a huge global environmental problem. In oceans, 12.7 million tons of plastics flow each year and they have detrimental effects on marine life. Plastics contaminate huge surfaces of farmlands and microplastics (pieces of less than 5mm in length) negatively influences various microbiomes (including human gut), as well as other human and animal systems by influencing hormones and enzymes.

Solutions for plastics contamination include reduction of plastic production and consumption or production of special kinds of biodegradable plastics, by using biodegradable raw materials (like cellulose and others) or by genetically engineered microbes. Biodegradable plastics also reduce carbon emissions if fossil fuels are not used for their production. Unfortunately, less than 5% of all plastics produced worldwide is currently biodegradable. Alternative solutions for removal plastics contamination include screening of microbiomes (environmental, animal and human) for new microbial strains, genes and enzymes which can directly degrade plastic waste or make it more degradable by other organisms.

Bioremediation is a term describing degradation of various chemical pollutants from soil, water, wastewaters and other materials by microbes. Examples include removal of herbicides, oil-spills and heavy metals. Analysis of microbiomes can reveal new strains and metabolic pathways which can be used to improve bioremediation. 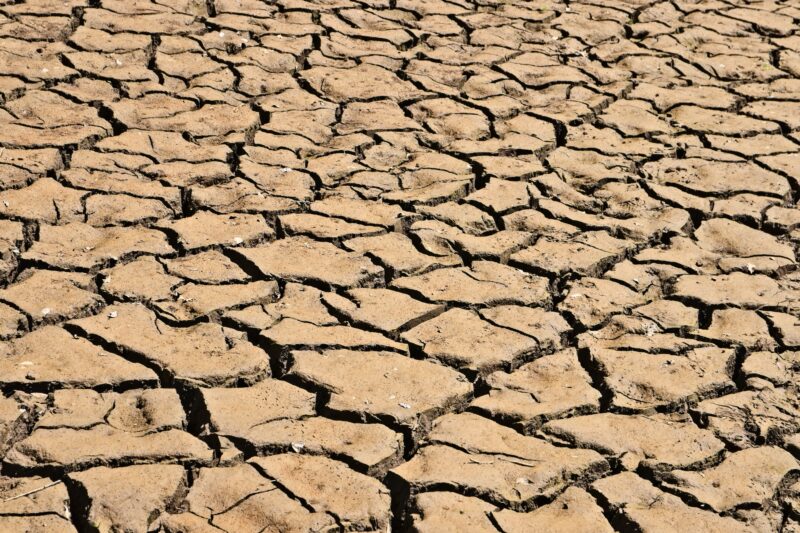 Carbon-dioxide (CO2) and Methane (CH4) are so called “greenhouse gases”, which when released to the atmosphere contribute excessively to global warming. Ways to reduce (sink) atmospheric CO2 include photosynthesis by plants and microorganisms and absorption by soil and oceans.

It is estimated that majority of all carbon and methane in the soil is stored in the permanently frozen layers in the colder regions, so called permafrost. Other reservoirs include tropical forests, grasslands and wetlands. Due to the melting of the permafrost and microbial activities in it, more CO2 and CH4 will be released. As CH4 is much more potent greenhouse gas than CO2, there is concern that this will further speed up global warming. On the other hand, in the dry soils (as consequence of global warming in warmer regions), availability of carbon and other nutrients will decrease and negatively influence plant growth (see: plant microbiomes and rhizospehere). Detailed understanding of the soil microbiomes structure, biochemical cycles of carbon and methane in it and, if and how we could interfere with them to mitigate global warming, are definitely a top priority.

Effects of ocean warming, besides temperature change, are changes in its salinity (due to the ice melting), less available oxygen in water and, lower availability of nutrients for planktonic organisms. How exactly this will influence the ability of the marine photosynthetic organisms to bind atmospheric CO2 and the ecosystem, is still not completely clear. Detailed analysis of the ocean microbiome is therefore of vital importance to understand all possible scenarios. 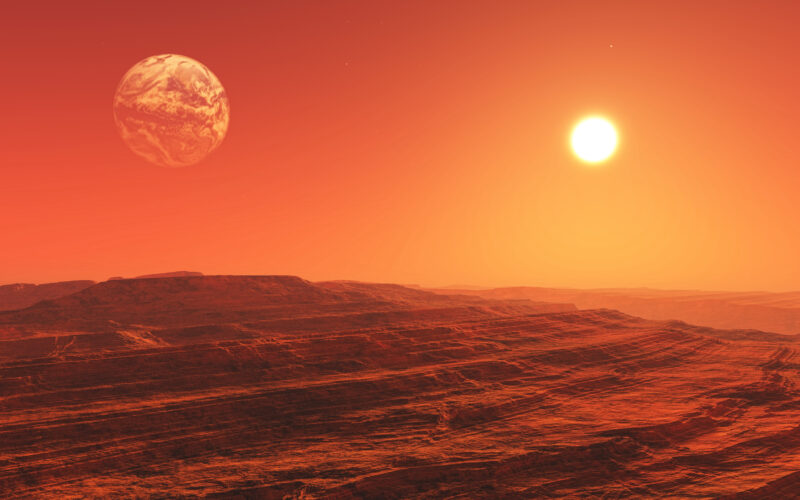 Many microbes are known to survive in extreme condition on Earth, such as extreme temperatures, pressure, salinity or radiation, which no other living organism can. Some of these features already help us to develop new biotechnologies. A classical example is Polymerase-Chain-Reaction (PCR), by using DNA polymerase isolated from Thermophilus aquaticus, a bacterium living in hot springs. Exploring extremophile microbiomes, may gives us insights in new enzymes and metabolic pathways.

Regarding human space explorations, the ability of microbiomes to survive conditions in space or even other planets becomes of great importance for the health of cosmonauts and for astrobiologists. Recent examples include experiments at the International Space Station (ISS), unmanned missions to Mars (Rovers) and preparations for manned mission to Mars.