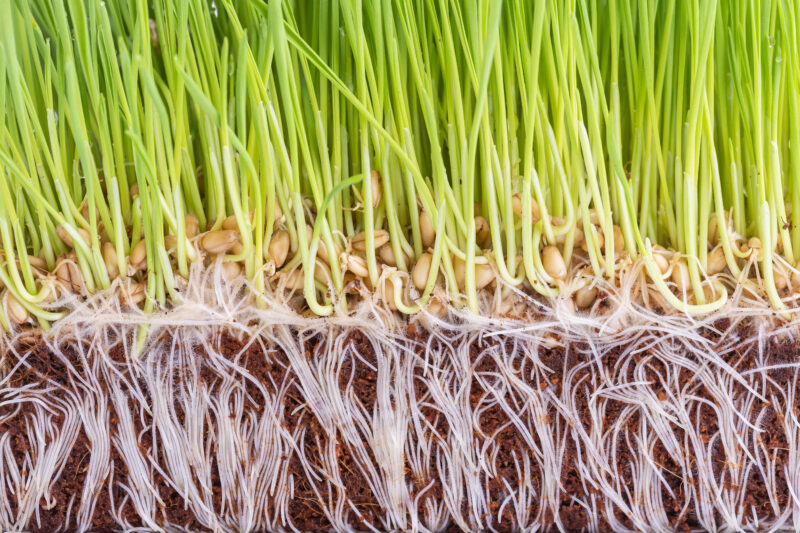 Plant microbiomes are communities of bacteria, fungi, viruses and other microscopic animals (such as protozoans, nematodes and others), living in- and on plants, above and below the ground. Plant microbiomes are essential for growth (by helping nutrient uptake from the soil) and for general health and fitness (by providing defense against pests and by increasing stress resistance).

Microbial communities living on the plant surfaces are called “epiphytes” and those in the plant tissues are called “endophytes”. All epiphytes living on the above-ground plant parts (leaves, stems or flowers), are referred to as phyllosphere microbiome. Integrity of the phyllosphere microbiomes is of crucial importance for plant´s resistance to pests (microbes, insects, fungi), physical stress (drought, frost, heat, salinity) or other plant-eating animals (herbivores).

In the soil, in a narrow space around the root and in it (endophytes), a very sophisticated microbial community is assembled with the help of chemical signals released by the plant and in between the microbes themselves. This community is often related to as rhizosphere microbiome. Some microorganisms in the rhizosphere microbiome are the only living organisms on our planet able to bind gaseous nitrogen from the atmosphere. As nitrogen is the basic building element of all amino acids (basic units of proteins) and nucleic acids (basic units of DNA and RNA), without rhizosphere microbiomes there would be no life on Earth (or at least not in the form that we know it). 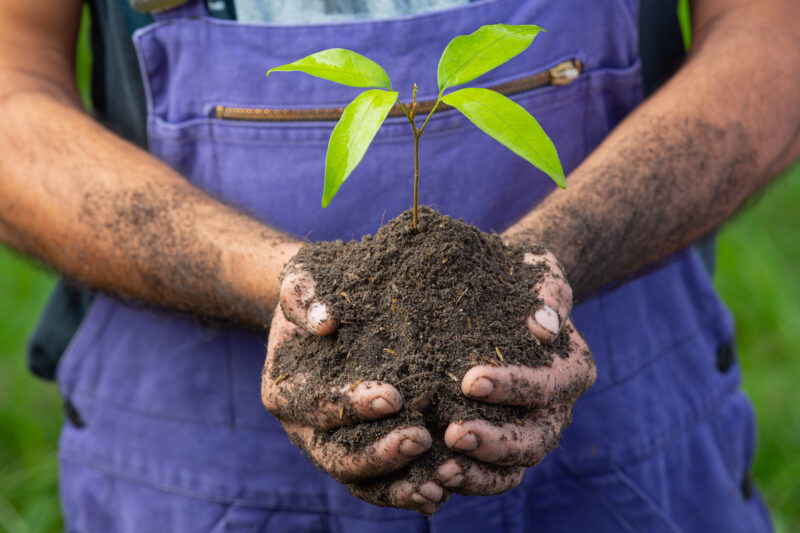 Many traditional, chemically-synthesized plant fertilizers and pesticides are well-known for having negative effects on the environment, soil microbiomes, human health, insects and other animal- and plant species. An increasing number of fertilizer- or pesticide-producing companies are currently investing in new formulations of various microbial-based formulations for better plant growth, pest- and stress resistance.  They are often categorized as “Biostimulants“, “Biofertilizers“, “Biopesticides”, “Plant-Growth Promoting Microorganisms (PMGPs)”, “Microbial Biological-Control Agents (MBCAs)” or similar. Market for these products is already very large and it is estimated to reach multi-billion-dollar value in the next couple of years.

First microbial-based biopesticides and biofertilizers were mostly based on relatively simple mixtures – typically bacteria helping utilization of essential nutrients from soil (such as nitrogen or phosporus), or beneficial microbial species, known to protect from pathogens or to induce plant resistance. In the recent years a “next-generation” of more targeted microbial solutions (similar to “personalized medicine” in humans) is being developed. For example, researchers have already successfully applied precisely defined microbial mixtures, so-called Artificial Microbial Consortia (AMCs). Several companies are already selling their AMC-based products.

To conclude, in regard to the growth of human population and global climate changes, good yields and robust crops, fruits, vegetables and other plants essential for human and animal nutrition are simply indispensable. Therefore, coordination between researchers, growers and industry must be among our top priorities and is extremely high on the agenda of Microbiome Power!