Scarab beetle, also known as Dung beetle, owes its name to the small dung balls he makes and buries in the soil, later to be used as a food source for his offspring. In ancient Egypt, Scarab was considered sacred and a symbol of eternal cycle of life: birth, life, death and rebirth. Old Egyptians wisely observed that new life can come out of “nothing”, from the soil, from an animal excrement.

5000 years later, our knowledge haven´t reached much farther: we learned that soil is not only of paramount importance for plants and animals (including us), but also for decomposing organic matter and cycling of chemical elements, essential for life on our planet.

By the way, did you know that diversity of life forms per surface unit of soil is greater than of any other surface on Earth? Of all these organisms, bacteria are the most abundant and diverse 2, making more than 55% of the total soil´s biomass 1.

Today we will talk about them.

So, what are the roles of bacteria in the soil?

As already discussed in one of our previous blogs, Bacteria and Archaea (another of three main domains of life), are the only two kinds of organisms able to bind nitrogen gas directly from the Earth´s atmosphere. Without this process (also known as nitrogen-fixing), there would be no nitrogen available for plants or any other organism and thus – no life on Earth.

Second, soil bacteria are crucial for transformation of essential elements of life from one chemical form to another. For instance, nitrogen captured from the atmosphere or from decomposing organic matter (in the form of ammonia), is transformed by bacteria to other compounds (nitrates and nitrites) which are than available for plants and other organisms. Beside plants, carbon-dioxide from the atmosphere is captured by photosynthetic soil bacteria. Other essential elements such as phosphorus are also made available to other organisms by soil bacteria and fungi 2.

Together with fungi, many soil bacteria decompose organic matter making soil more fertile. Other soil bacteria live in a harmonious partnership with plants, in a zone around plant root also known as rhizosphere. Microbiome of the rhizosphere is sometimes also known as root microbiome or rhizobiome. Plant roots exudates attract beneficial bacteria which (together with fungi) promote plant growth, limiting at the same time access of the others, potentially harmful organisms.

What are risk factors for soil health?

Too much food is not good, both for plants and for us. Increased levels of nitrogen and carbon in the soil (as a consequence of our application of synthetic fertilizers and high levels of atmospheric carbon-dioxide), negatively impact microbial diversity and growth, leading to poor soil quality 3,4.

Loss of water in soil due to increased temperatures has dramatic effects on soil health. According to UN, around 40% of Earth´s surface is classified as arid land. Increased temperatures are also causing thaw of permafrost (permanently frozen layers of soil), releasing more of the greenhouse gases 5.

How can we use bacteria to improve soil health?

A simple and traditional method to restore bacterial diversity in soil is seasonal rotation of agricultural crops. Further, biofertilizers with slower release of nutrients should be preferred over synthetic fertilizers. Composting and targeted addition of well-defined consortia of plant growth-promoting bacteria are other promising alternatives to restore bacterial diversity in soil. Similar to microbiome transplantation in humans, it is also possible to restore soil fertility or prevent plant diseases by soil transplants 6.

Extracellular substances produced by certain soil bacteria have been shown to bind microscopic soil particles, forming aggregates which can retain water in soil 7.

In our previous blog serial, we discussed use of bacterial consortia for neutralization of environmental pollutant in a process known as bioremediation.

Although more than 80% of soil bacteria haven´t been characterized yet, with advances in the “omics” technologies, we begin to understand functions of the microbial communities in different types of soil. As we learn more, resurrection of soil life becomes a realistic possibility.

Ancient Egyptians considered human heart as the center of intelligence and replaced hearts of their dead with a stone shaped as Scarab beetle. Maybe placing a shape of a microbe instead of heart could save human intelligence today and guarantee us eternal life. 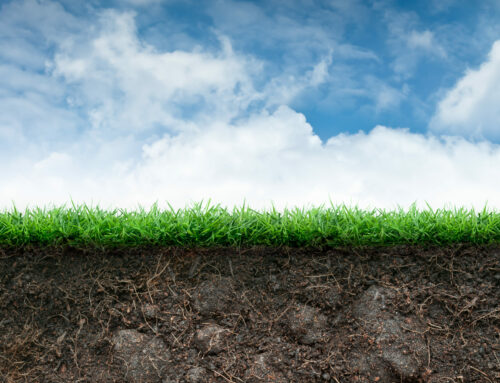 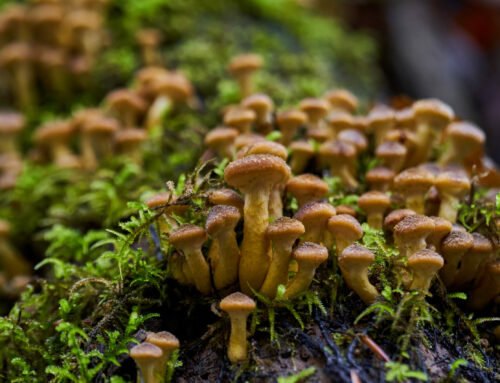 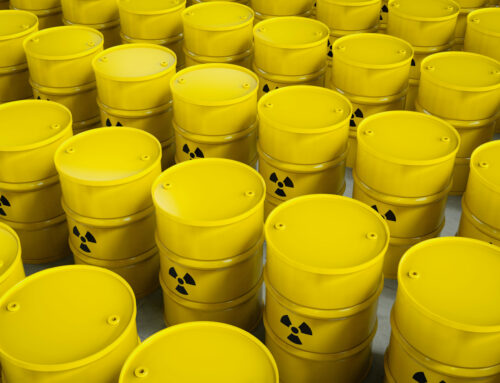 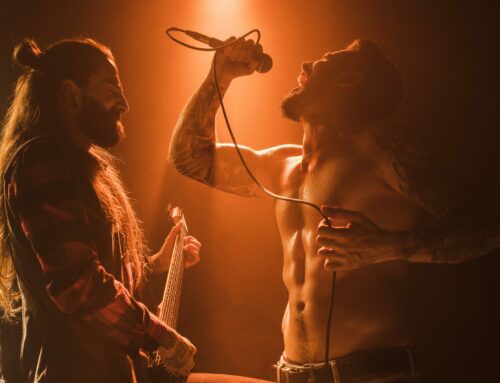